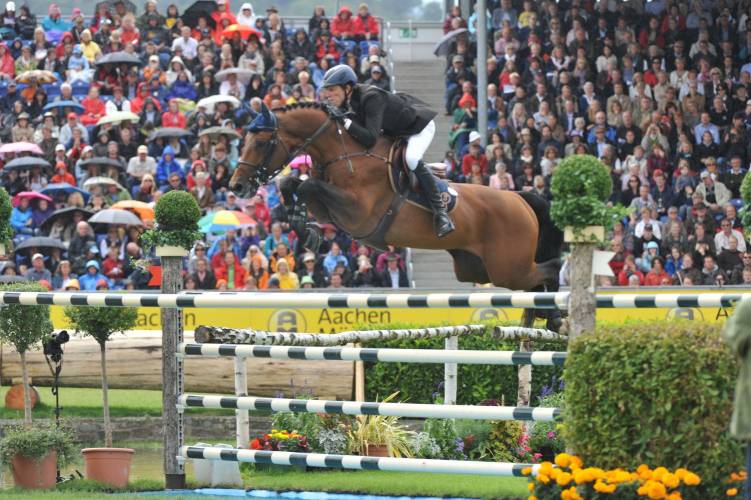 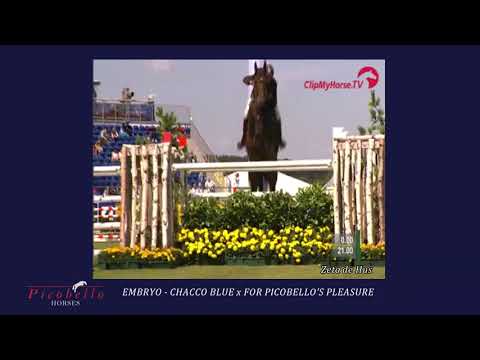 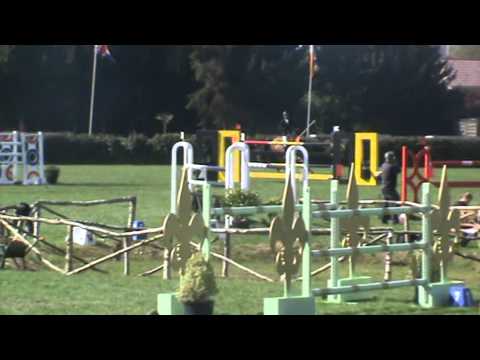 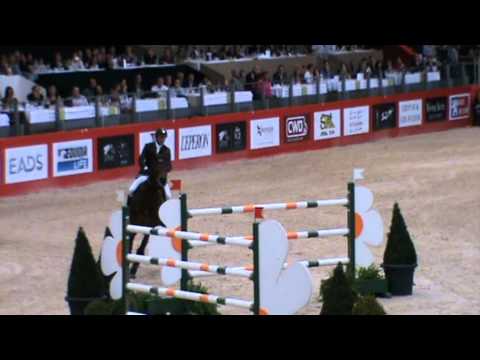 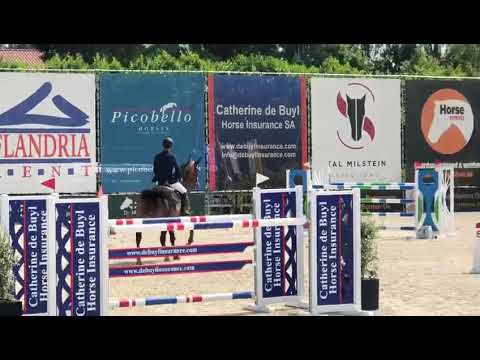 Family of Picobello Coldplay I (1m45)

This pregnancy is a combination of Chacco Blue Il Faut and For Pleasure.

Sire Chacco-Blue has been leading the WBFSH Rankings for many years and the scarceness of his offspring turn them into precious gems. Explosion W has won 9 5* Grand Prix, Blue Movie was sensational at the Tryon World Equestrian Games and won 3 Grand Prix herself and Chacco Kid is a fantastic partners in Eric Lamaze’s career.

The dam, For Picobello’s Pleasure is a daughter of the double Olympic Champion For Pleasure, the sire of superstars like Flora de Mariposa, Fit for Fun and Derly Chin de Muze. The granddam of this pregnancy is the mare Catana Z by Crown Z. She competed up to 1.45m level and she is a sister of 3 horses that competed at 1.60m level.

Bonito Z competed in the Honk Kong Olympics with Camilla Mazza de Benedicto, Don’t Touch was a World Cup performer with South Africa’s David Wilken but the most know sibling is Zeta de Hus Z or Picobello Zeta Z. This mare ended 4th in the Lyon World Cup, 6th in the Basel Grand Prix and 7th in Oslo with Kevin Staut.

This strong family continues in the next generation of the pedigree with Brazilian World Cup performer Petra Z of Pedro Lacerda, who it equally the dam another World Cup and Nations Cup horse, Gina Jman of José Roberto Fernandez Filho.