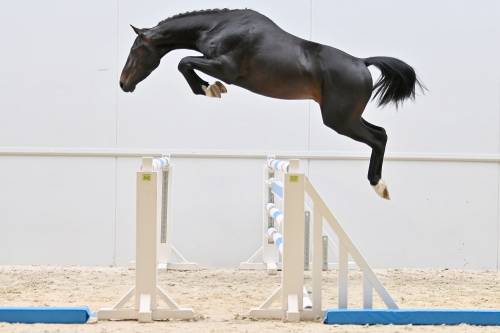 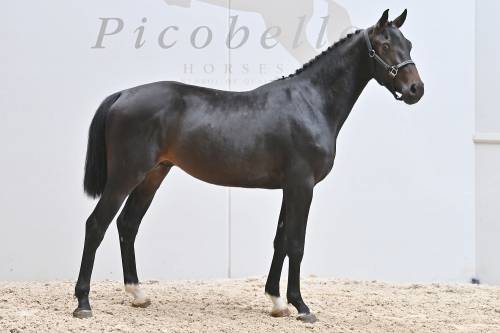 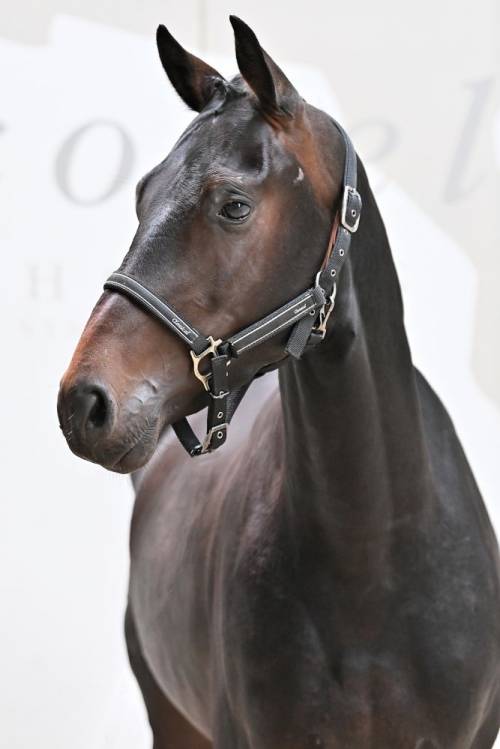 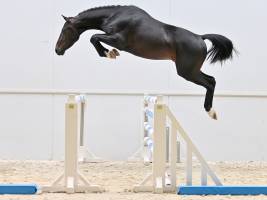 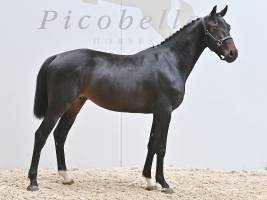 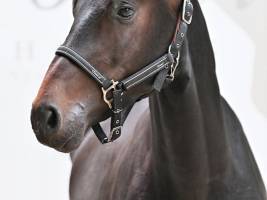 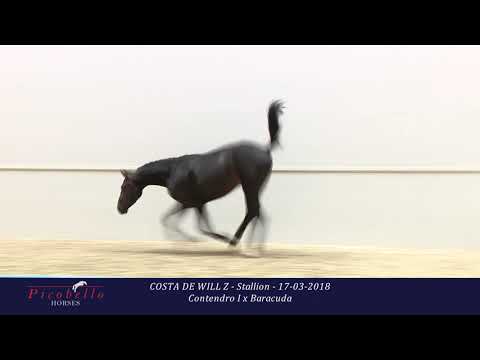 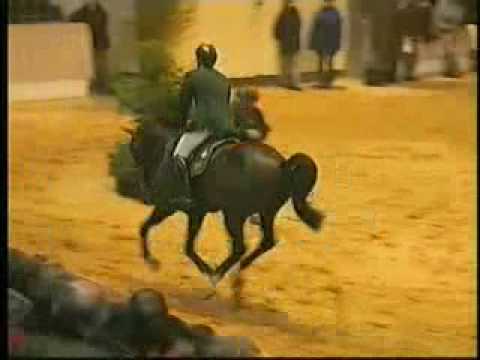 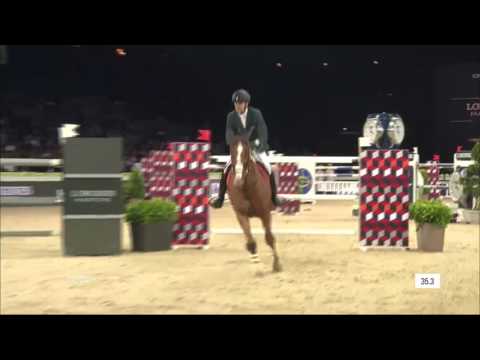 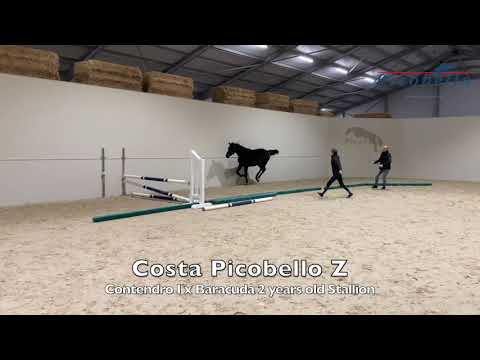 Costa de Will Z is a 3 year old stallion by Contendro I, Baracuda and Casall.

Contendro I is know to pass on stunning looks to his offspring but he pases more than just looks. Contendro I is the sire of the Aachen Grand Prix winner Codex One or the Tryon World Equestrian Games silver medallist Coldplay of Fredrik Jönsson, on the Swedish team.

Dam Camelia is still young and has only been a broodmare. The grand dam, by Casall is the dam of Captain Jack D a promising 8 year old under Horst-Klaus Heleine in Germany. That grand dam is also the full sister of Chesall Zimequest of Simon Delestre. Chesall won in Shanghai, was 2nd in the Rome Grand Prix and 3rd in Vienna. He won 29 international classes and jumped the World Cup Finals in Paris. Chesall is a brother of 2 more international performers like Samantha 11 of Salome di Gallo and KN Costa Rica of Rebecca Golasch.